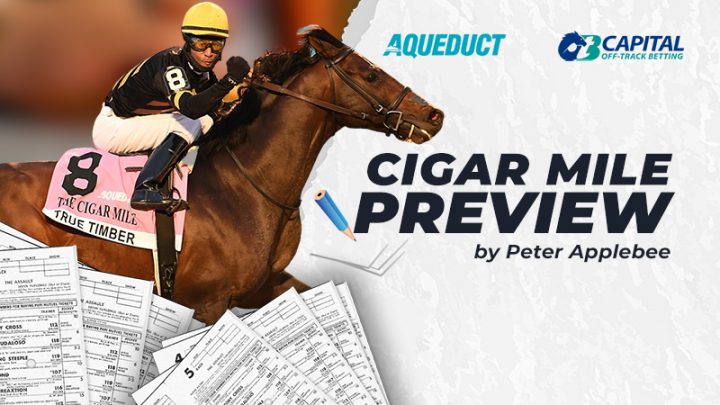 This Aqueduct card could easily be held on a Saturday in Saratoga with four Graded Stakes headlined by the final Grade I of the year in New York – the Cigar Mile. In addition, there are four turf races carded – on December 4th! I’ll tackle the Cigar Mile along with the Grade II Remsen for two year colts. The other two stakes at the Big A today are the Grade II Demoiselle for two year old fillies and the Grade III Go For Wand for fillies and mares ages three and up.

There are five Breeders’ Cup races on the card today headlined by the $2 million Juvenile Fillies and the $2 million Juvenile. I like the “themed” approach to Friday but personally I would go back to the Friday Breeders’ Cup day as an “Oaks Day” where they run all the filly and mare races. This has the benefit of giving our best fillies and mares top billing on Friday in the Distaff rather than having them buried inside the star studded Saturday card. But things evolve and it has become “Future Stars Friday” which is a perfectly fine alternative and better than just picking five races with no theme at all. 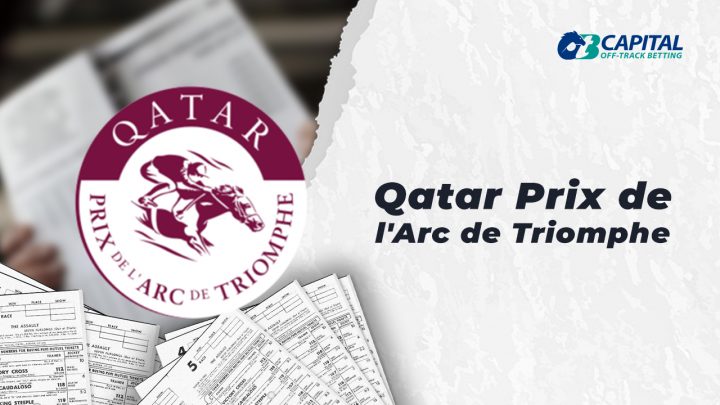 October 2, 2021By adminHandicapping, Handicapping Articles
Adayar is now 5/2 joint-favourite for the Arc after it was confirmed that William Buick will be riding the Derby and King George winner at Longchamp. Tarnawa is also 5/2 after finishing a close second in the Irish Champion Stakes a week ago and is continuing to be backed as Europe’s middle-distance championship draws closer. Snowfall is 5/1 after a disappointing display in the Prix Vermeille at Longchamp, where she was sent off 1/5 favourite but could only come second to Teona, who is now a 16/1 shot. Prix de l’Arc de Triomphe 2021 latest news and analysis The 2021 Arc is shaping up to be a fantastic…
Tweet
Share
Pin
Share
0 Shares
READ MORE

Happy Woodward Day! This is an excellent card with four graded stakes including two very competitive Grade Is – the Woodward and the Champagne. 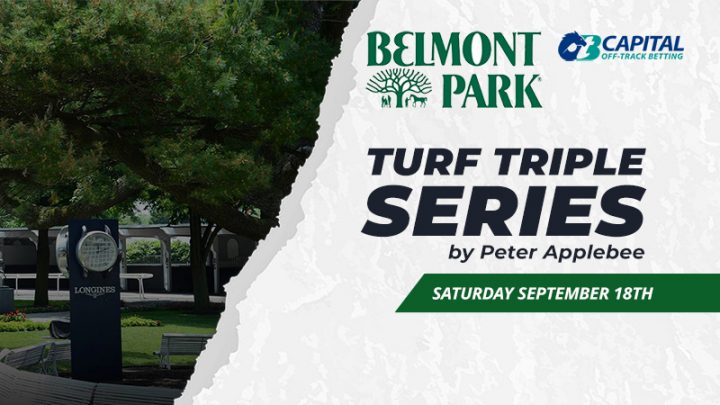 Today marks a significant change to the NYRA stakes schedule as two Grade Is – the Jockey Club Gold Cup and the Flower Bowl will be run at Saratoga after being longtime fixtures of the Belmont Fall meet.

Happy Alabama Day!
Today we have two Graded Stakes for three year old fillies. Malathaat was the consensus divisional leader of this group before losing last month in the Coaching Club American Oaks to Maracuja. Search Results was another contender, but she didn’t fire at seven panels in the Test Stakes, finishing a distant third to Bella Sofia.

If there is any one horse that symbolizes racing at Saratoga, it is Fourstardave. “The Sultan of Saratoga” won a race at the Spa for eight consecutive years from 1987 to 1994. He found the winner’s circle in twenty-one of his remarkable one hundred starts, finishing in the money fifty-five times. “Dave” was a winning horse, a blue collar horse, a New York bred – he was one of our own. Appropriately, Fourstardave is forever with us at Saratoga as he is buried on the backside at Clare Court.