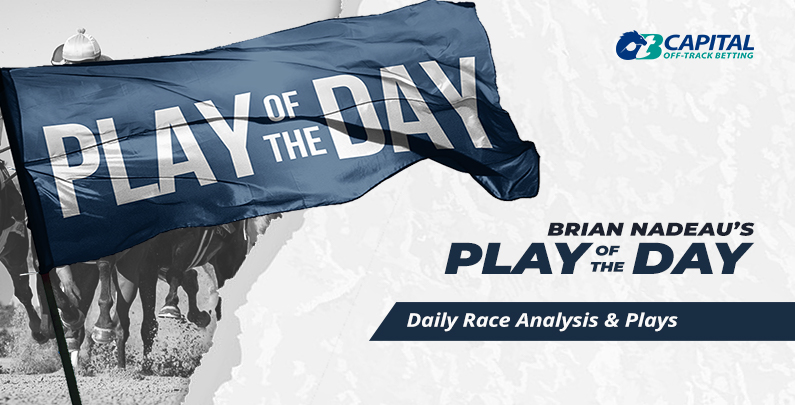 The first Saturday card of the meet has eleven races co-featured by the Grade III Sanford and the Grade I Diana. These are two very competitive stakes races where you will need to go at least three or four deep to cover logical runners in any horizontal plays.

One Mile and One Furlong on the Mellon Turf Course

for Fillies and Mares Four Years Old and Upward

Chad Brown had his five year win streak in this race broken last year by Charlie Appleby who swept the exacta with Althiqa and Summer Romance.  Appleby is back here today with Creative Flair and will take on four Chad Brown runners. Remarkably, Chad Brown trains ten of the fourteen horses nominated to this race.

While this is a compact field of six – it is a highly competitive race, and a decent case could be made for all of them.

6 Furlongs on the Dirt for Two Year Olds