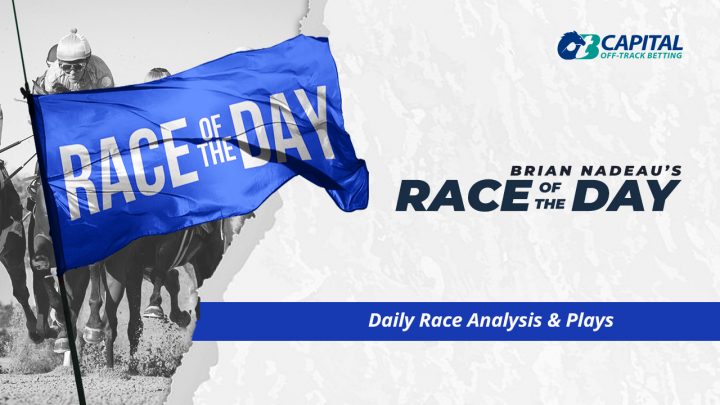 There are four graded stakes at Aqueduct today headlined by the Cigar Mile which is the last of thirty-six Grade 1 races run in New York this year.  It honors the magnificent Cigar who won this race when it was known as the “NYRA Mile”.

The Remsen is part of the “Road to the Kentucky Derby” series and the top five finishers will be awarded Derby points (10-4-3-2-1).  This race is the first Derby prep to go nine furlongs. You will have to wait until the Withers in February for the next Derby prep to go as far.

This race has been won by some very, very good horses. In the past ten years alone winners have included Mo Donegal, Catholic Boy, Mohaymen and Honor Code. Going back further winners include Go For Gin, Java Gold, Northern Dancer, and Damascus.  Not too shabby.

Race 9 The Cigar Mile – Grade I

One Mile on the Dirt, For Three Year Olds and Upward